Willie Mullins will attempt to regain the Grade 1 Unibet Morgiana Hurdle at Punchestown on Sunday as the champion trainer saddles two of the five-strong field for the €100,000 opening Grade 1 hurdle of the season.
Mullins has declared 2018 winner Sharjah along with the five-year-old Grade 1 winning mare Echoes In Rain to take on a Gordon Elliott-trained duo of last year’s winner Abacadabras and the four-year-old Zanahiyr, with Joseph O’Brien’s Darasso making up the competitive field.
Patrick Mullins told Punchestown.com this week that his father was targeting the Unibet Morigana Hurdle with Echoes Of Rain to “give her every opportunity to be a Champion Hurdle mare,” and she is the early market favourite of the sponsors.
Commenting after declarations, Ed Nicholson of Unibet said: “We are delighted to see that many of the very best two mile hurdlers are declared to run in this season’s renewal of the Grade 1 Unibet Morgiana hurdle on Sunday.
“Every year since we first started sponsoring the race back in 2013, when Hurricane Fly won, a horse of real quality has been successful; in addition plenty of those placed in behind have also gone onto win some the best events during the next 12 months.
“It’s simply a race that any racing enthusiast sits up and takes notice of, and we look forward to seeing another great race this weekend.”
Elliott’s strong hand in the race makes for a mouth-watering clash and last year’s winning trainer said this morning: “We are looking forward to running both horses.
“I couldn’t have been happier with Zanahiyr at Down Royal and this is another step up again and a big step for a four-year-old but he’s been good since and it will tell us more about where he fits in.
“Abacadabras was second in the Down Royal race last year before coming here to win the Morgiana so it was a logical starting point for him this season. He was very good at Aintree and it was too early to say what would have happened at Cheltenham but he’s in good nick.”
Darasso, who won the Grade 2 Lismullen Hurdle just last weekend, will make a quick reappearance in search of some Grade 1 honours.
His trainer Joseph O’Brien said this morning: “Darasso is in good form since his win in Navan.
“He won very well that day. It’s not a big field here and there’s good prize money. Ideally, he probably wants a little bit further at this stage of his life but the horses in general are going well and he’s in good shape, coming back off a near career best run. So we’ll let him get his chance. If you’re not in you can’t win and hopefully he’ll get some prize money.”
Elsewhere on Sunday, Cheltenham Festival winner Vanillier will bid to open his account over fences at the second time of asking as the Grade 1 winner takes on five rivals in the Grade 2 Liam & Valerie Brennan Florida Pearl Novice Chase where he will meet recent winners Sixshooter and Ballyshannon Rose.
The Frontline Security Mares Hurdle on Sunday has attracted a very strong line up with the Kenny Alexander-owned pair of Telmesomethinggirl taking on Gauloise. The former landed the Grade 2 Mares Novice Hurdle at the Cheltenham Festival last season for Henry de Bromhead while Gauloise was a Grade 1 runner-up for Willie Mullins before winning at the Punchestown Festival.
Punchestown’s Winter Festival begins on Saturday with one of the most exciting novices in the country, Bob Olinger, lining up in the opening BetVictor Loyalty Club Beginners Chase while Cape Gentleman takes on Embittered and Buddy Rich in the Grade 2 BetVictor Casino Novice Chase. 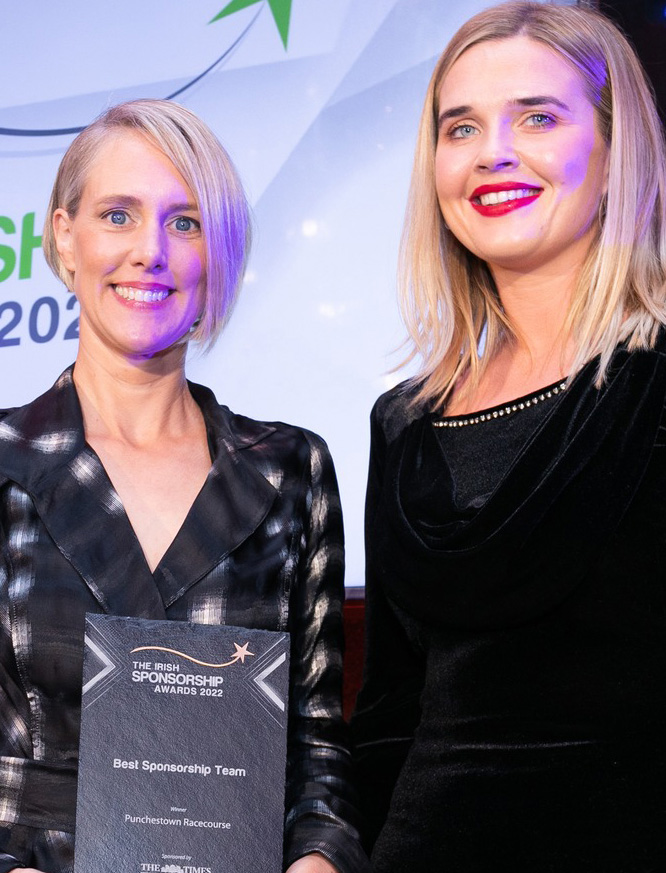